The once lowly avocado has been raised to the status of a “superfood” and its popularity has grown, but at what cost to the environment!

I want to get this out of the way before I write any more – I love eating avocados. For me, it was an acquired taste and my relationship with the avocado began very much along the same lines as with olives, many tries before the love affair began. I still find it hard to believe this tough-skinned, doyenne of the brunch plate is a fruit, no less a berry – but it is! And I am not the only one who has joined the avocado fan club. In 1985 the domestic consumption in the US was a meagre 436 million pounds which had increased to 2.6 billion pounds by 2019, a per capita increase from two to nine pounds!

So, I was very perturbed when I discovered not all was what it seemed in the world of avocados.

For one thing, there is the environment impact of these fruits. These are native to central Mexico but the huge demand increase, especially from the US, has seen farming move from small scale to intensive practices with forests being thinned to make way for new avocado plantations. Indeed, the avocado business in Mexico has become so lucrative the Mexican drug cartels have started to get in on the act and are trying to take control of the industry there. Totally crazy!

The environmental impact goes beyond deforestation, with avocado production now severely affecting the supply of water to locals as valuable water assets are being diverted to locals to feed the plantations. The avocado is a thirsty crop, requiring more than 500 gallons of water to produce 2 pounds of the fruit – an in a drier region this amount could be even higher. So, if you let an avocado rot away in your fridge uneaten and throw it away it would the equivalent waste of water to running your shower for an hour with no one in it! 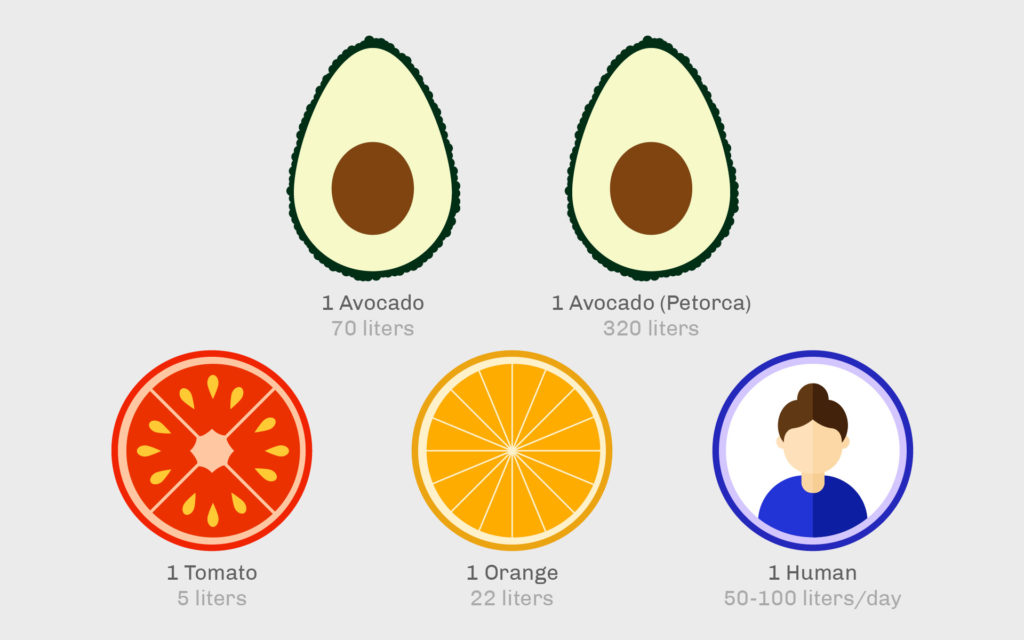 People are actually going thirsty to meet the needs of the guacamole frenzy. In Chile (Petorca), where the avocado is not native, plantations there are causing huge issues with rivers and ground-water supplies drying up. It is not just a problem in Mexico and South America, the domestic growing of avocados, especially in the drought-hit state of California is struggling with the impacts of climate change.

And yes there is also the environmental impact of shipping the avocados all around the world.

So, yes I still love the taste of an avocado. But now having learned more about the impact of the crop on local people and the environment I am seriously considering whether I should skip the avocado in favour of a more sustainable and locally grown option. 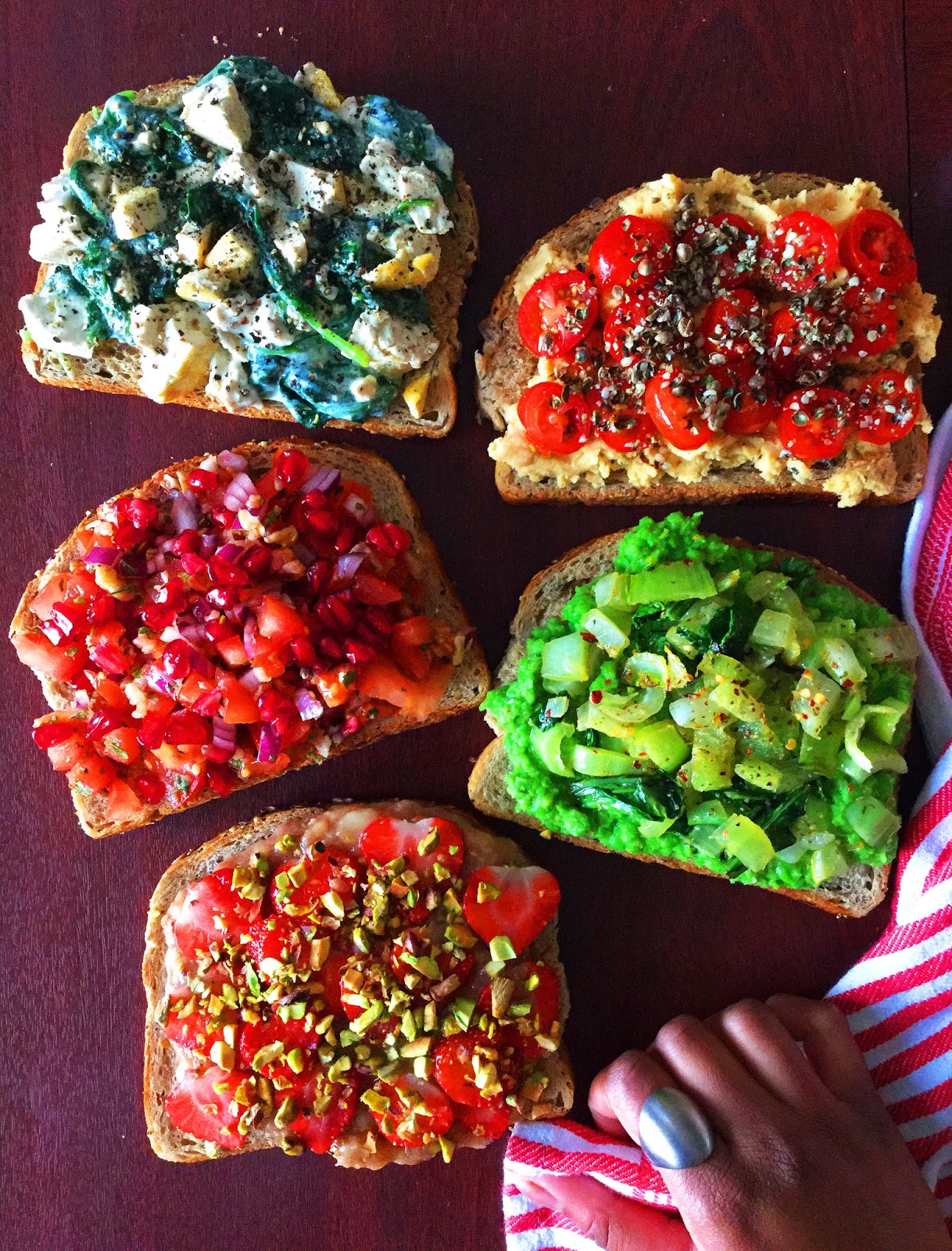 A world drowning in plastic waste!

Five great things to do in a day at Snow Canyon State Park, Utah

Wyoming: 11 great things to do in Yellowstone National Park

A brief stop to check out where an infamous outlaw was raised – Circleville, Utah